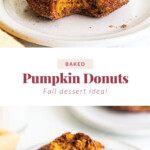 These baked pumpkin donuts are made with real pumpkin and a delicious cinnamon sugar topping. Plus, there’s no frying involved!

Whether it’s fall or not, pumpkin donuts are always a good idea! We love our baked pumpkin donuts because there is no frying involved and they come out pillowy and fluffy.

Why you’ll love them!

Don’t forget about the cinnamon sugar topping! It gives these donuts some extra pizazz! 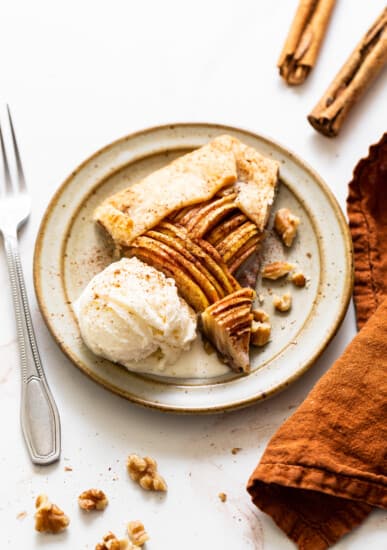 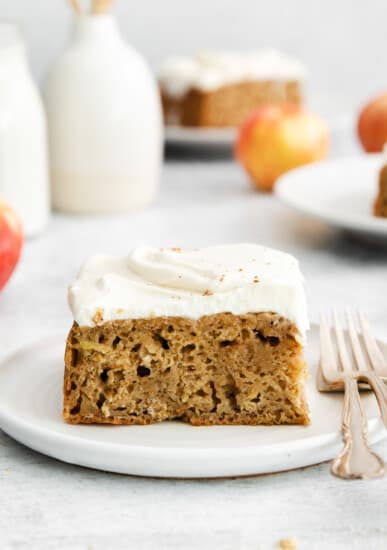 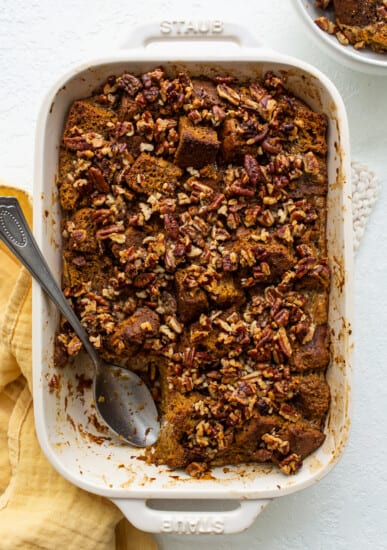 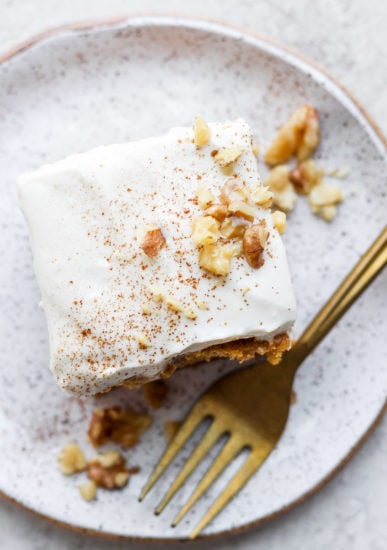 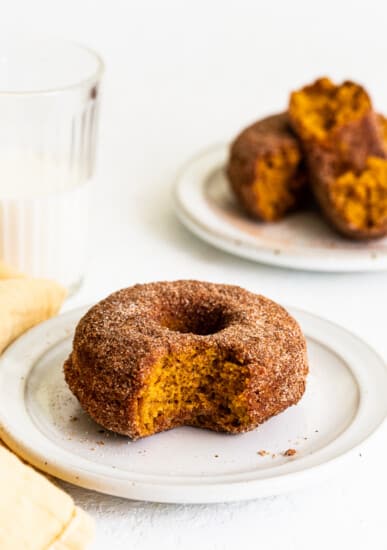 Use a Different Puree: don’t love pumpkin? Try this recipe with butternut squash puree, applesauce, or any other fruit puree.

Top with Frosting: ditch the cinnamon sugar topping and top your pumpkin donuts with our healthy cream cheese frosting.

Add a Mix-In: give your donuts a bit of flare with an add-in such as chocolate chips, nuts, or seeds.

Let donuts cool completely. Then, store them in an airtight container in a cool, dark place for up to 3 days.

Let donuts cool completely. Then, place them into an airtight container or gallon-size plastic bag and remove as much air as possible. Seal and freeze for up to 3 months. 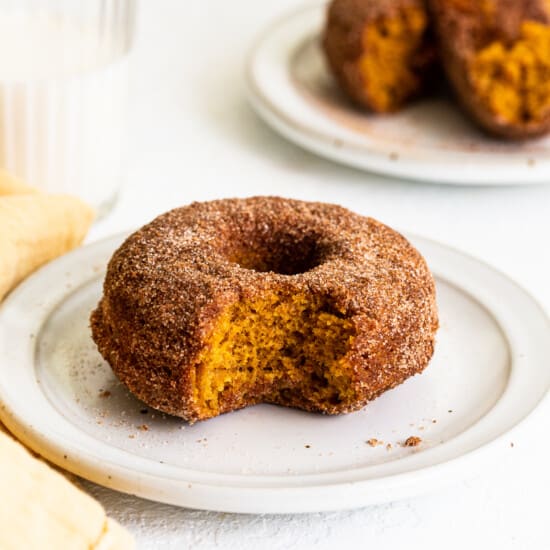 Photography: photos taken in this post are by Ashley McGlaughlin from The Edible Perspective.

I don’t have a donut pan. I now want one but would the recipe work in a muffin pan?